Why are there no writers in the Maguindanaon language 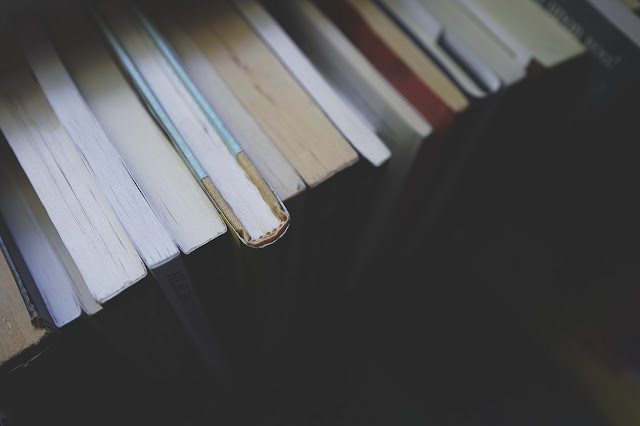 This week an editor inquired if I have any piece of work written in the native language – that is, Tagalog or Maguindanaon – for possible translation and inclusion in an upcoming anthology. I told her that I write in English.

A couple of months ago, writer Mark Angeles forwarded to me an email from the National Book Development Board regarding the National Book Awards. NBDB was looking for books written in Maguindanaon for consideration in the awards. I told Mark that I could say with absolute certainty that no book written in Maguindanaon has been published in the previous year, and perhaps none ever (unless you consider the 'parukunan' or Muslim prayer manual as one). This got me thinking: Why hasn't any Maguindanaon writer endeavored to write a book in the native tongue? I can only look at my own reasons for preferring English, and not Maguindanaon, for answers.

1. There are only a handful of Moro writers, and ethnic Maguindanaons are just a fraction of an already sad number. Considering the motivation to be read widely, I have chosen English because it is a universal language. We spoke English at home, and read books written in English. My mother forbade us to read Tagalog comics because they were reserved for the servants. There were no books written in Maguindanaon so I learned by observing the language as it was spoken by friends and family members, especially my grandmother.

2. Maguindanaon lacks a standard orthography. "What is that?" can be written as "Ngeyn i namba?" but it can also be "Ngin namba?" I prefer the former. Even with the spelling of Maguindanaon there seems to be no agreement. Maguindanaon? Magindanon? Magindanawn? Maguindanon?

3. The different Maguindanaon dialects can also be problematic. As tao sa laya or 'people from the upstream' referring to people inhabiting areas inward and far from the coast, my vocabulary is different from the tao sa ilud or those in the coastal areas. "Endaw ka pebpawang?" which translates to "Where are you going?" is laya specific. Ilud variation would be written as "Endaw ka bagangay?" Because of this, within the Maguindanaon readership, the number of possible readers of a text written in a particular dialect can become even smaller.

4. Literary language is difficult to study as there is little access to the vocabulary and techniques of Maguindanaon literary forms like the bayok, or to an extent, the dayunday. Old folks who have knowledge of literary language are either dead, senile or dying.

5. How do you find a publisher? Publishing houses have language preferences, and even regional publishers would think twice before publishing a book with a very limited audience. Self-publishing can be explored but what subjects to write about and what genre, how much printing costs and how many people are willing to buy a book should also be considered.

6. How do you find readers? Most readers now prefer English or Tagalog, if anyone still reads. Maguindanaon has been reduced to utilitarian purposes, its potential as a rich literary language unexplored.