My humble beginnings in cinema 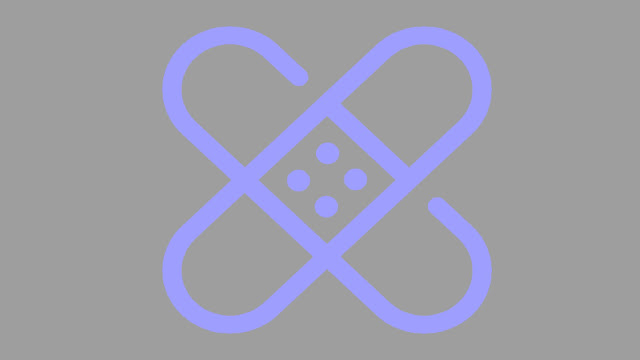 Today I commemorate a decade since the world premiere of my first feature film Limbunan (Bridal Quarter) at the Cinemalaya Philippine Independent Film Festival in 2010. While it was a celebration of my directorial debut, it took a journey of twelve years to reach that point and cement my grounding as a filmmaker.

I had my humble beginnings in my 22-year career in cinema. Right after finishing a 16mm film workshop at the Mowelfund Film Insitute in 1997 where I specialized in art direction, I landed a job as wardrobe master for the late Judy Lou de Pio's art department. My first assignment was a Regal Films project entitled Lumay Sa Siquijor (alternate title Apoy ng Lumay) written by Raquel Villavicencio and directed by the late Mario J. De los Reyes. It starred Ara Mina, Gary Estrada, Jaclyn Jose and Chinchin Gutierrez. It was supposed to be the launching film of one of Zoltan Amore, one of Direk Mario's talents. This was in 1998, heydays of ST (sexually titillating films), so naturally the film had steamy sex scenes.

Aside from being in charge of the wardrobe of the actors, I was also assigned the delicate task of preparing and installing 'plaster'. Plaster, as it was called in the industry, was a layer of gauze and Leukoplast adhesive tape that was placed in the genital area of actors to prevent any mishap. Leukoplast was the tape of plaster of choice because it mimics natural skin tone so it was virtually invisible. Preparing the plaster entailed making an estimate of the size of the crotch area. Some actors would allow me to take measurements for precision. Before installing the plaster, I had to ask the actors to pee first because they had to wear it until the scenes that required it were finished. This could last many hours usually until the wee hours of the morning. Replacing the plaster if an actor had bladder issues was quite a hassle. But the hardest part was the removal process. Because the plaster usually stuck to the pubic hair, I had to be careful. The trick was to moisten the plaster with a mix of water and alcohol to loosen the adhesive to prevent unwanted pain.

The plaster was not exclusive to male actors. Female actors were also required to have them. So even if they engage in stimulate sex scenes, there was a barrier to protect them. If the director chose a butt exposure, having the plaster was an ideal setup because the derriere remained exposed in contrast to actors wearing skin tone colored underwear or stockings.

Unfortunately Lumay Sa Siquijor was shelved because of the rising cost of production. Direk Mario passed away a few years ago.

After this project, I worked under the art department of Martin Littaua as substitute wardrobe master for ABS-CBN's Tabing Ilog, then Manny Santos for two episodes for GMA Telesine, and the late Joey Luna for his various films. I learned how to be meticulous in production design from all of them which I utilized in my own films. As a result, two of my films have been nominated for achievement in production design at the Gawad Urian (Limbunan, 2011 and Qiyamah, 2013) and achievement in visual design at the Young Critics Circle Citation for Distinguished Achievement in Film (Qiyamah, 2013).