Street art across the globe

Street art (sometimes graffiti art or independent public art) has garnered legitimacy in the art world recently thanks to Banksy whose art works have appeared in various cities across the globe. His art works have become so phenomenal that websites and online chat group devoted to hunters of possible sightings have also sprouted. They have become valuable as well; private art collectors have shelled out hundreds of thousands of dollars in the art market to have a Banksy, which for art critics and observers, is an anthesis of what street art should be - free and accessible to the public. This is not to say this type of art can't be lucrative. Many graffiti artists, including the late Jean Michel Basquiat, have graduated to gallery exhibitions, making a name for themselves in the art world.
Street art has spawned a sub/culture and has been a topic of debate especially with regards to its place in the oftentimes snooty art world. A reflection of resistance to norms and the establishment, it is associated with protest movements. As such, authorities have regarded it as a public nuisance, a disturbance in the status quo, and have reduced it to vandalism, a destruction of public property, an aberation from the normal urban landscape. Nonetheless, it continues to thrive. It will remain a part of the city life for as long as there is a need for its critical nature.
In my trips to many cities, I've encountered many street and graffiti art that have caught my eye. 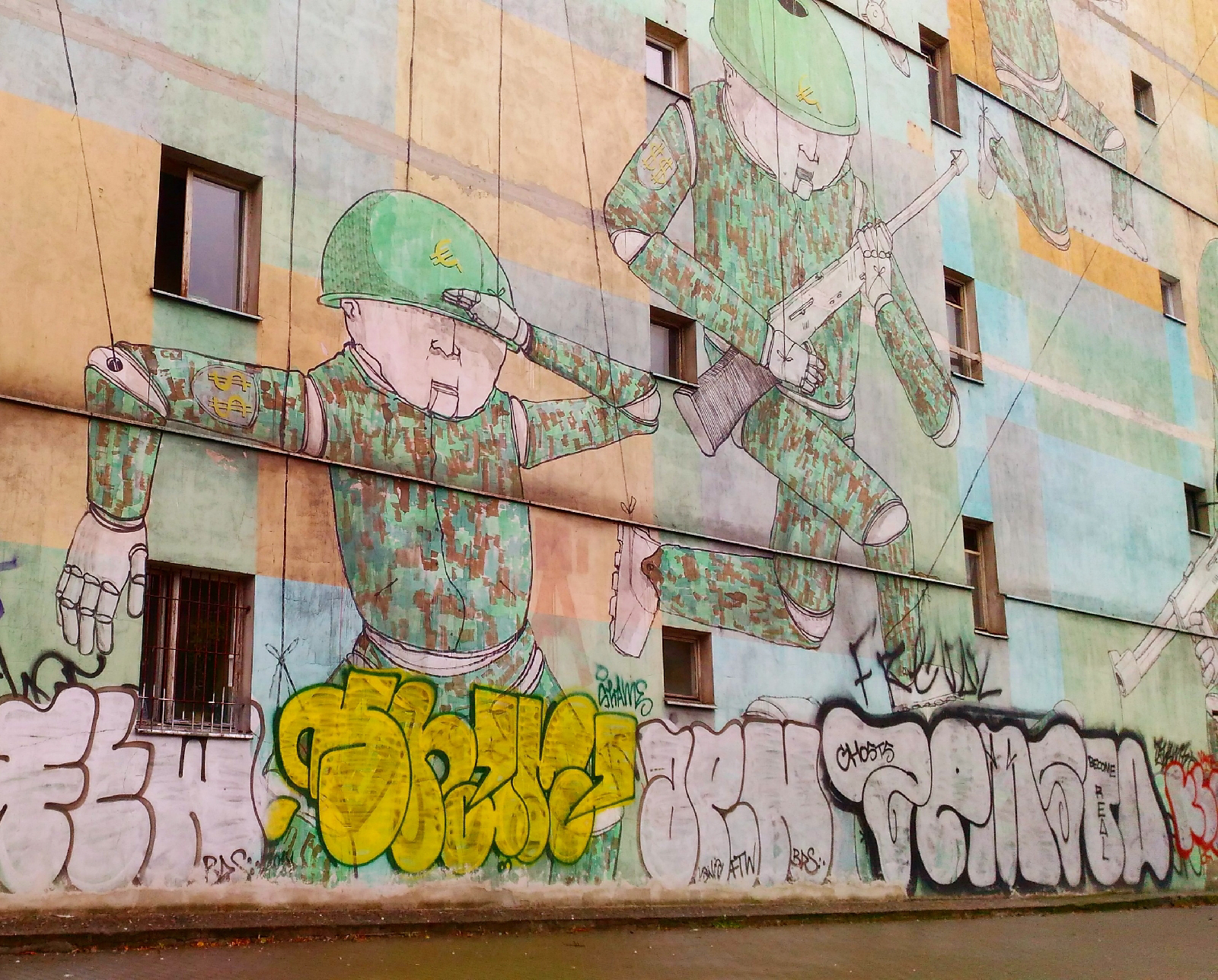 In Warsaw, for instance, protest takes the form of graffiti art. As resistance is embedded in the gene of street art, large art works are made in large buildings criticizing government policies such as increased militarization. 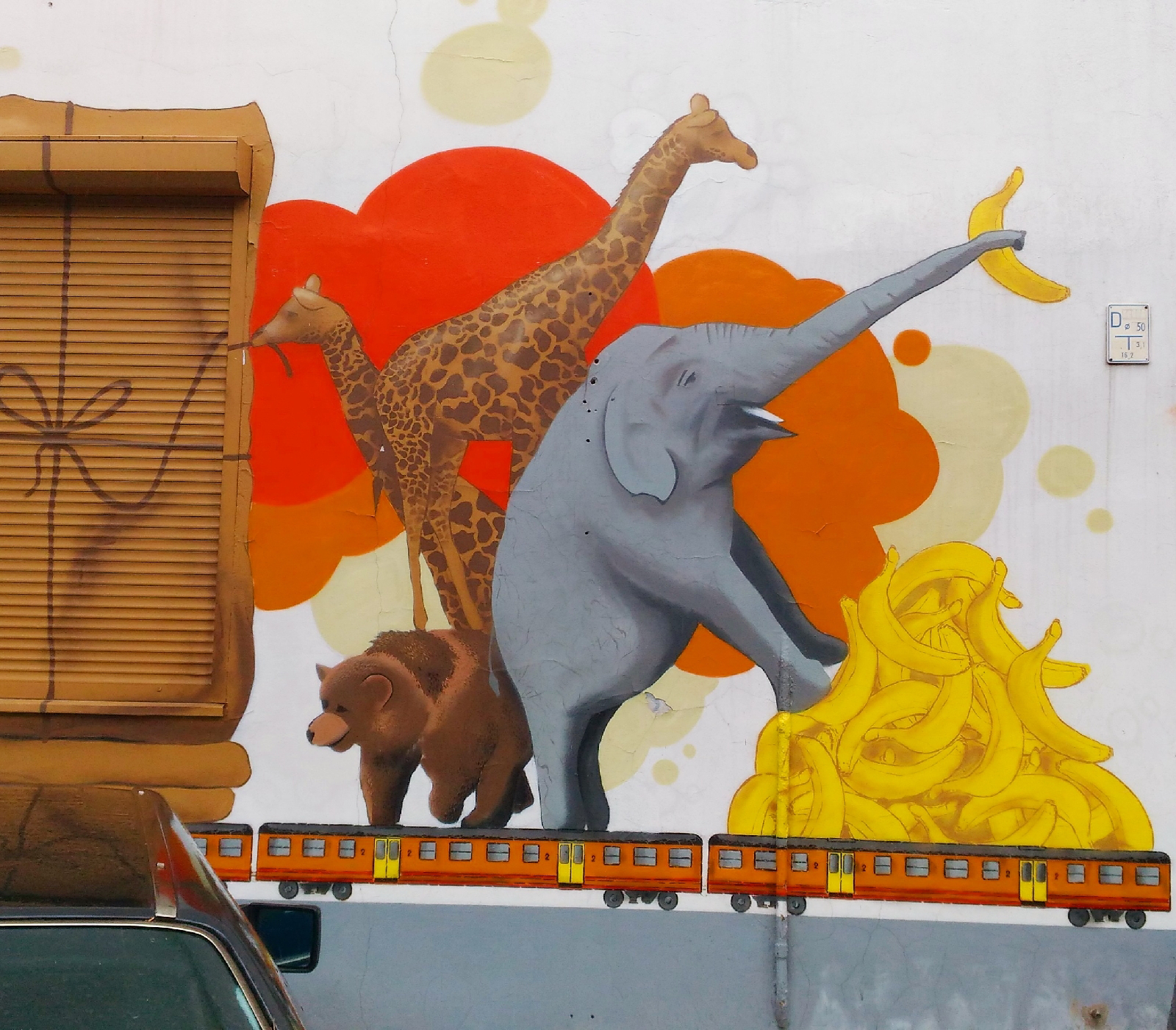 Another street art in Warsaw, made in the entry gate of a grocery, features animals and bananas, that provides an attraction for buyers and passersby. 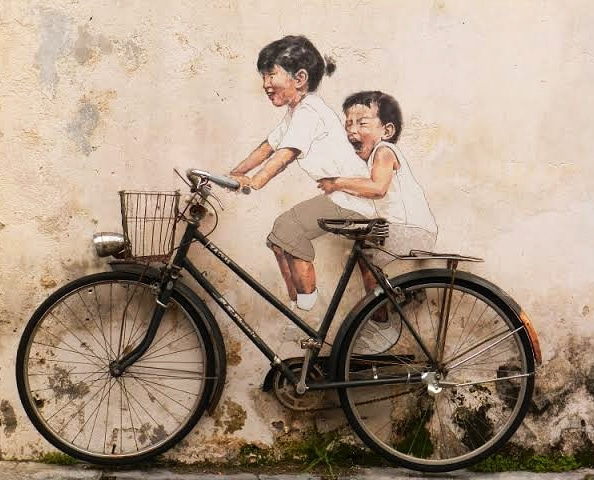 Georgetown, in Penang, is known as a haven for gastronomy, local culture and art. It is not unusual to find street art on the plaster walls of the old city. 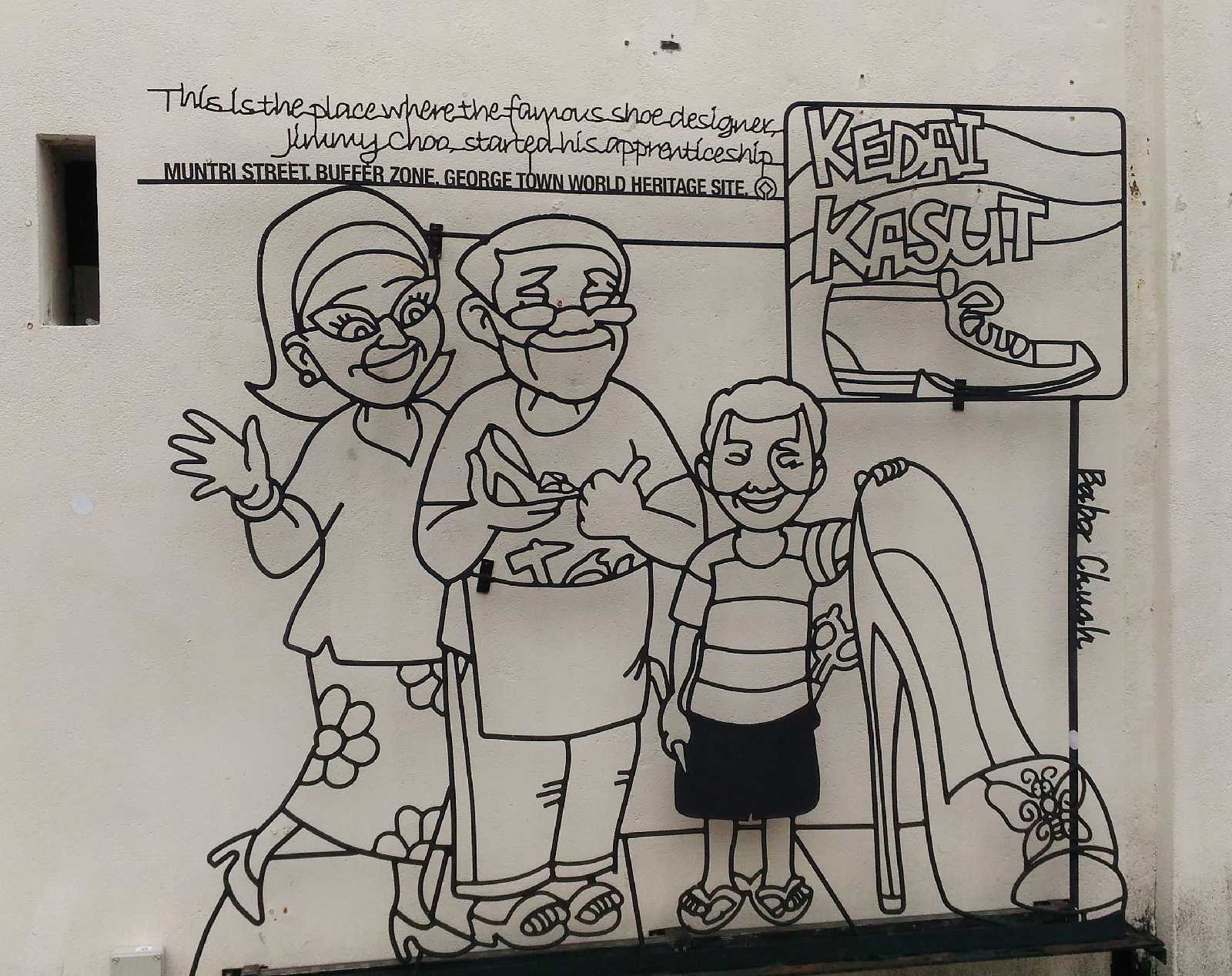 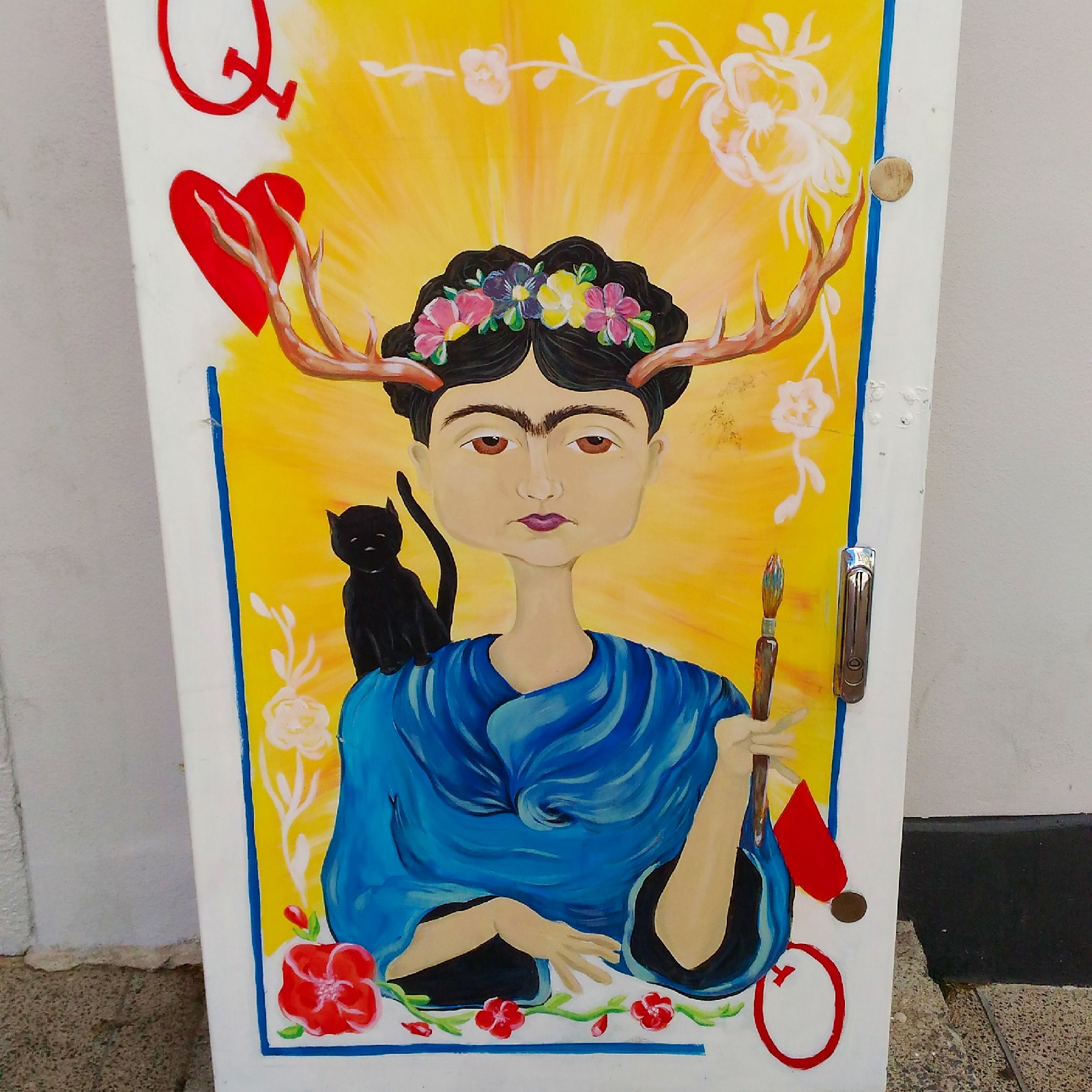 In downtown Brisbane, I stumbled upon this street art that interprets Frida Kahlo as an icon in a game card. 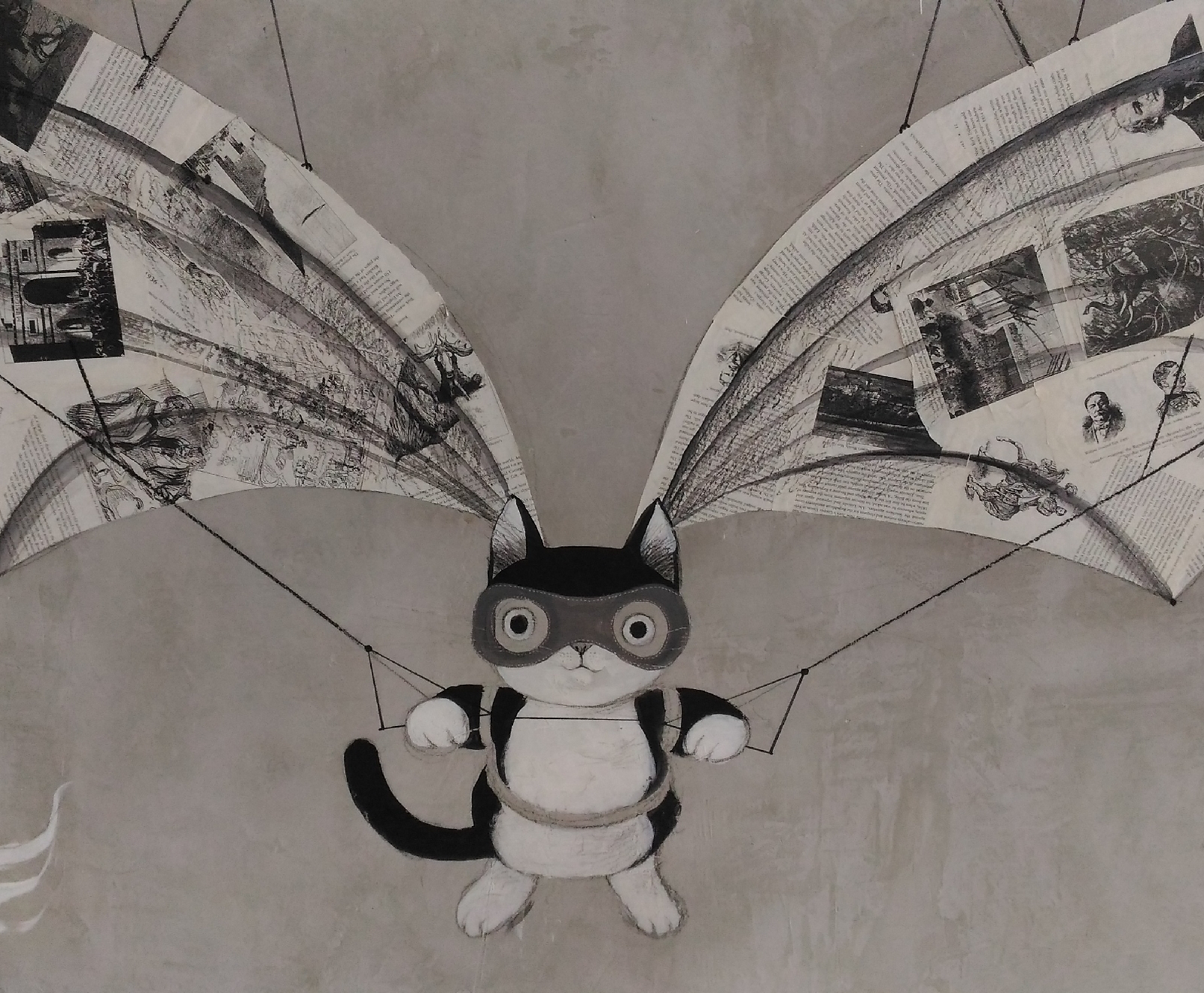 In a mall in Manila, this art work though technically not a street art, is featured on the wall of a famous stationery store. 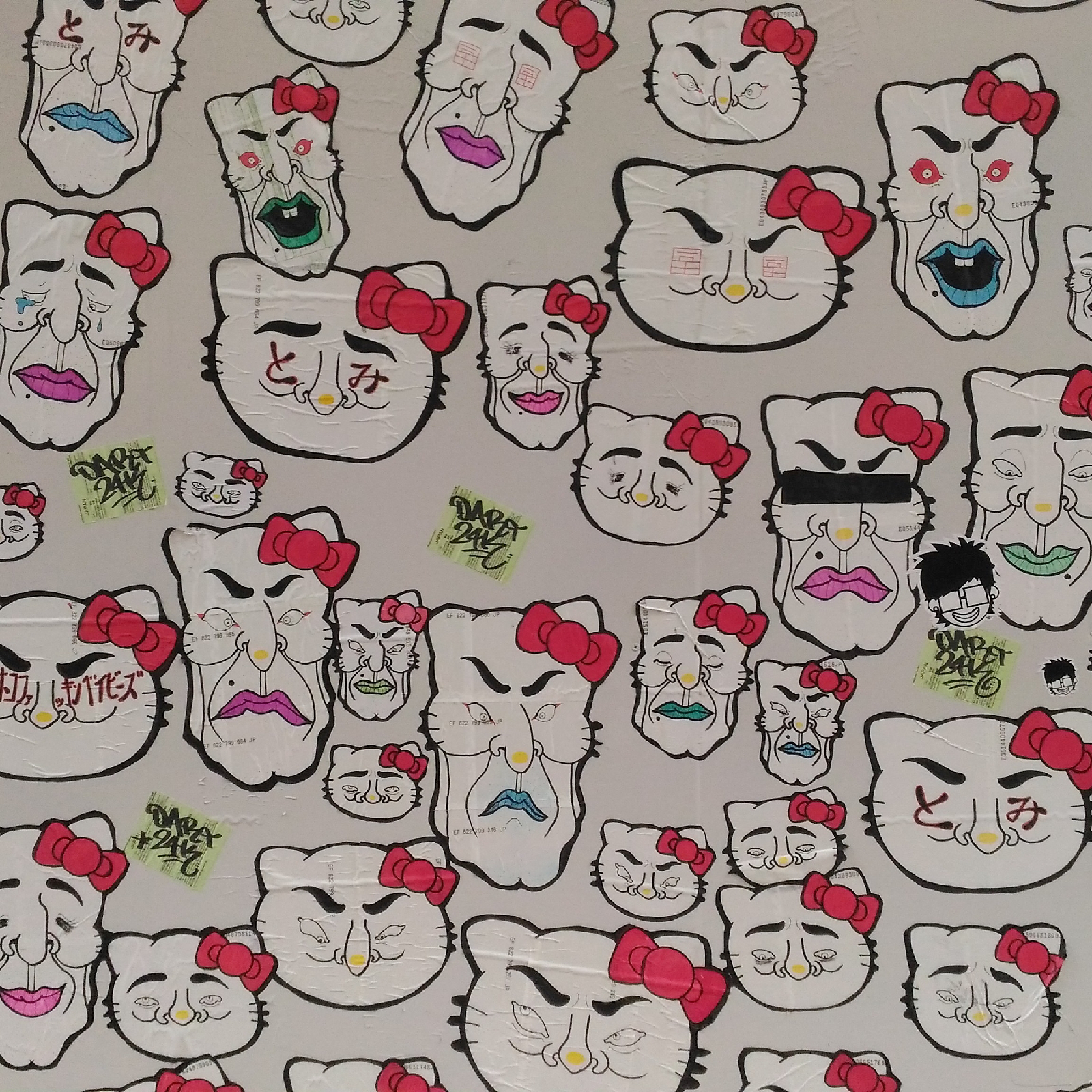 In Tokyo's Shinjuku District, Hello Kitty is deconstructed to illustrate various moods and expressions, perhaps a criticism to the cosmeticism that the popular cultural icon provides, hiding the many problems of Japan via its cute and lovable imagery. 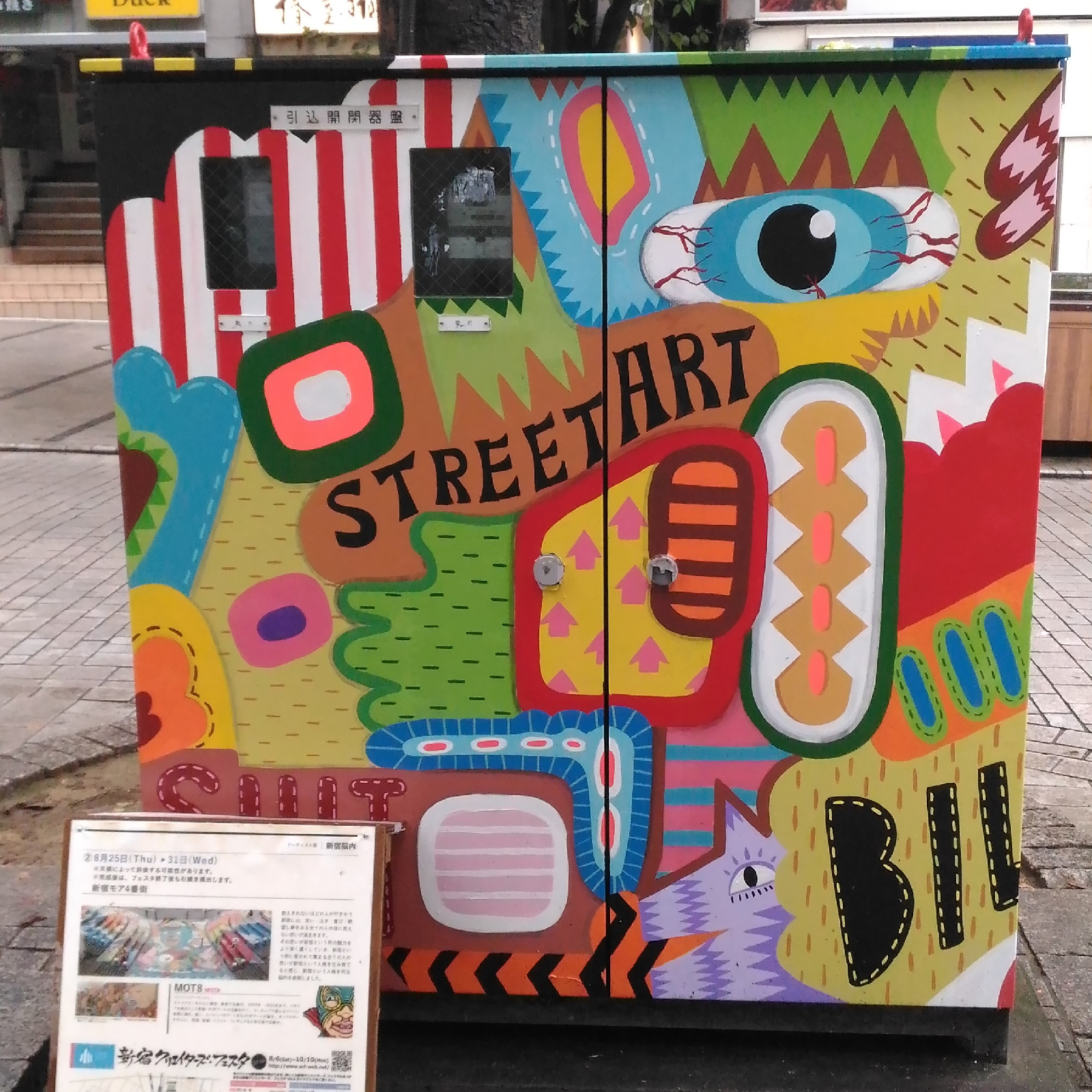 Another Shinjuku work is self-reflexive announcing itself for what it is - street art. 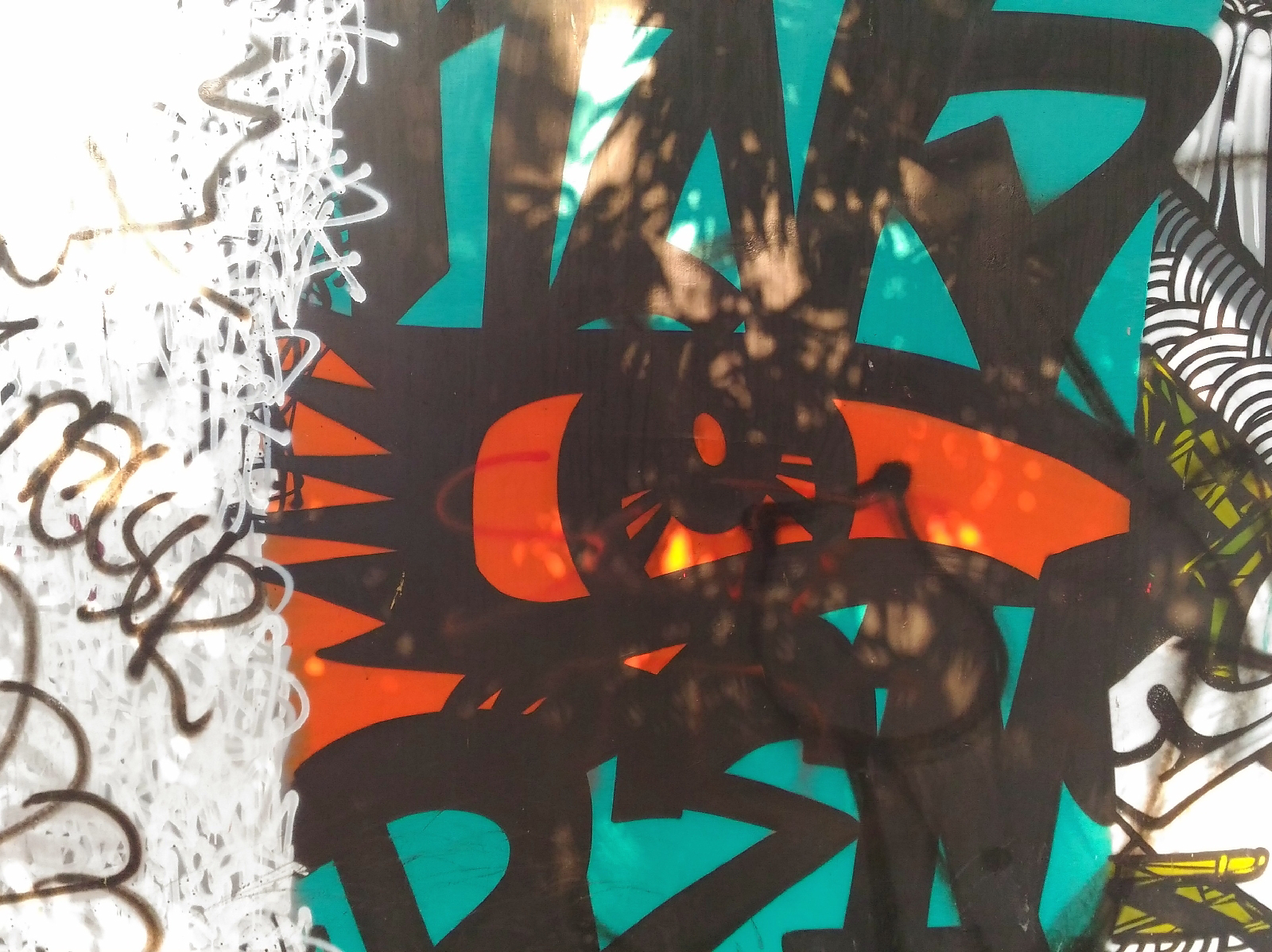 In Jakarta, the all-seeing eye is rendered in a style that is iconic to the street art scene painted by skaters armed with a bottle of spray paint.
at June 18, 2020

Email ThisBlogThis!Share to TwitterShare to FacebookShare to Pinterest
Labels: ART