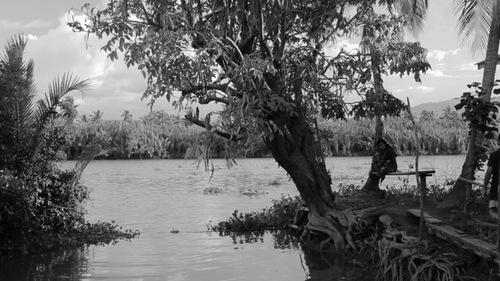 I’m quite disappointed the Manunuri (that is, the Filipino Critics Society) snubbed my film Qiyamah in their annual awards’ major categories, and chose to recognize the film’s technical achievements for production design, cinematography, and sound design only.

The critics group, ironically, has its own share of criticisms, the most conspicuous of which is its shunning of mainstream cinema. There is not a single nomination for any mainstream film this year, not even in the technical categories. Director Erik Matti, whose newest film On The Job premieres at the Directors Fortnight in Cannes this May, tweeted a reaction: “Mainstream doesn’t equal mediocrity. Commercial doesn’t equal stupid. In the same manner, indie doesn’t equal important or cheap.”

"[T]he Urian seems to live in an imaginary world where only indies are shown in the malls. Mainstream films are hardly ever nominated, even for the awards covering technical craftsmanship, which is admittedly the Achilles’ Heel of the indies, as professed by many write-ups circulating in the net. The Urian, however, is really a private affair and their decisions are reflective not of the pulse of the masses but of the individual politics and taste of the members. A quick look at any year’s roster of nominations would reveal surprises that would raise accusations of lack of taste and abundance of liberties. Perhaps the most glaring of the accusations would be that the members of the Manunuri have become so out of touch of what is current, they no longer watch films in the theaters and only wait for screeners to reach their lap. Despite the accusations, the Urian remains to be the country’s most believable awards. Whether or not they are now only riding on the prestige of what was a very glorious past is really another question."

Cinephile John Ariel Rojas hopes that, “the Manunuris will be more scrutinizing and reflective of what their awards stand for.”