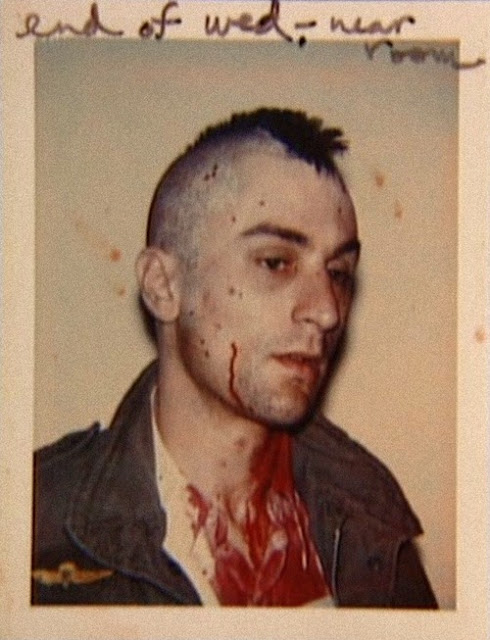 
He came to Cannes for eight of his films, two of which won Palme d’Or: Martin Scorsese's Taxi Driver, in 1976, and ten years later, The Mission directed by Roland Joffe.
at January 07, 2011

i can remember very well where i was seated in film class when we watch taxi driver. i was totally in awe. from then on, i became an enthusiast. it was one of the films that i remember liking during what seemed like a boring, uninspired film class for the entire semester. i wasn't under ma'am daf's class that time. taxi driver is one of my favorite films of all time. hehe

Good for you. Ma'am Daf never showed us any of the classics. I remember her requiring us to watch Gayuma and Bakit Labis Kitang Mahal (or was it the sequel?) She would show us the door if we didn't watch the movie. Her reason: There's no point being in class if you cannot participate actively in the criticism of the films.