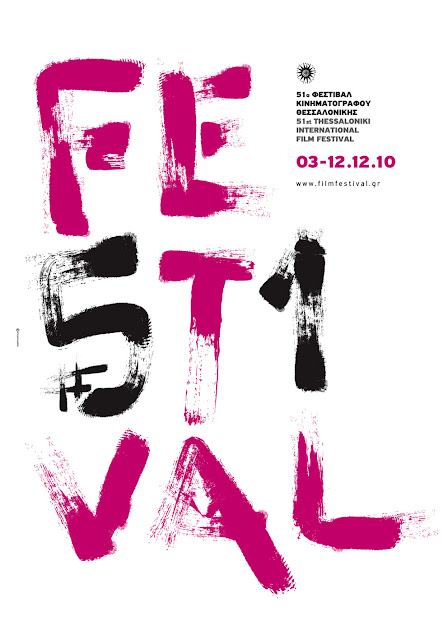 The 51st edition of the International Thessaloniki Film Festival is open. Limbunan is part of the Independence Days Section of the Festival, with screenings on December 6, 3:15pm and December 7, 7pm at the John Cassavetes Theater.
at December 04, 2010 No comments:

741 million things to do

My friends and I are still debating whether or not there's a real winner in the recent Lotto jackpot amounting to 741 million pesos or US$17,233,000 -the largest prize ever in Philippine lottery history. The top conspiracy theory: The Palace ordered the Philippine Charity Sweepstakes Office to declare a 'winner' so that it can keep the funds. Gina is a hoax. But the 741 million pesos is not.

I wanted to bet but the closest I got was to fill up the form. The queues in the two outlets that I visited were a kilometer long. So I am content on dreaming about winning the jackpot prize. The top ten on my to-do/to-buy list include: 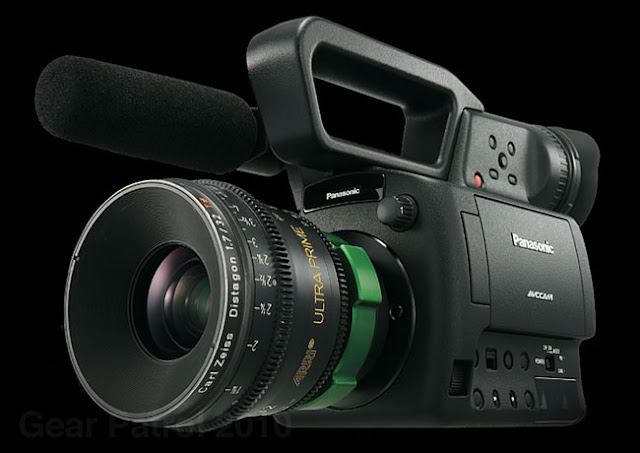 A new camera. My choice of the moment is the Panasonic AG-AF100 HD camcorder. 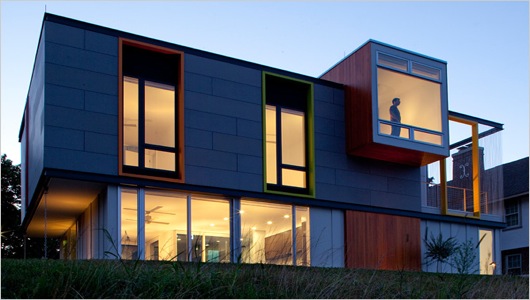 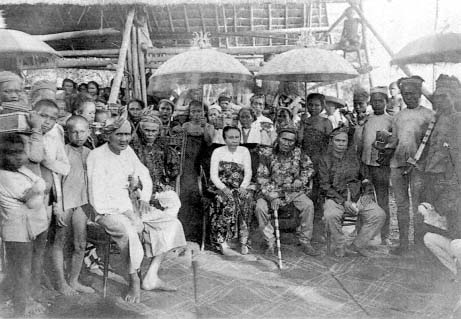 Donate millions to an organization that would develop supplemental materials on Moro history and culture to be used in schools across Muslim Mindanao.  A young populace aware of their identity that is deeply rooted in their own culture and history will not be easily swayed by fundamentalism. 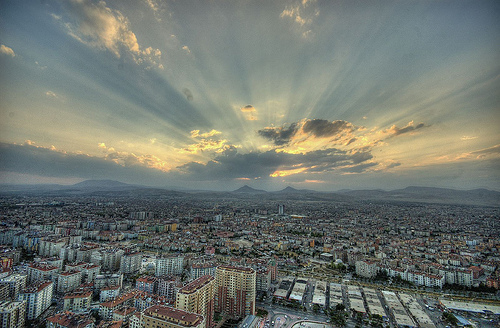 A trip to Konya, Turkey. Located 250 km from the Mediterranean Sea and 500 km from the Black Sea, at an altitude of over 1000 meters in the Anatolian steppe, Konya is one of Turkey’s most fascinating cities, full of mosques and museums. One of the most popular museums is the Green Mausoleum of the poet Rumi.

And what better way to travel than with vintage Louis Vuitton luggages. 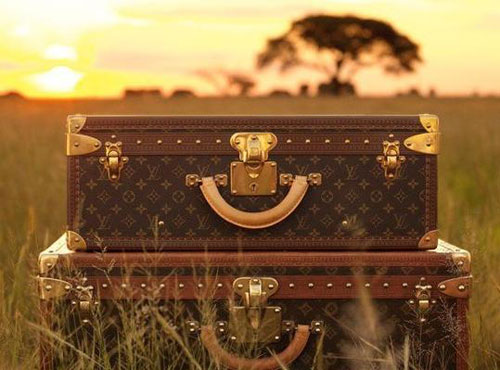 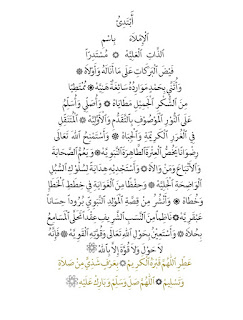 Fund a madrasah that will teach its students the barzanji, instilling in them a profound love of God and the Prophet. Its central tenet would revolve around God is Love and the Qur'an is the Book of Love. 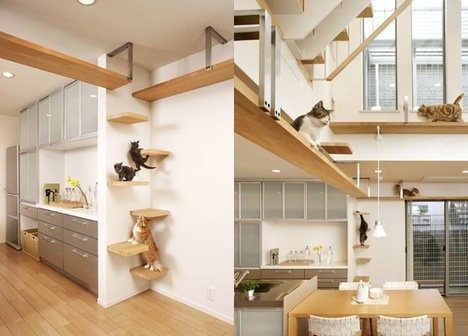 I love cats. I will build a fully-staffed cat house for stray cats which I will call The Muezza House in honor of the Prophet's beloved feline. 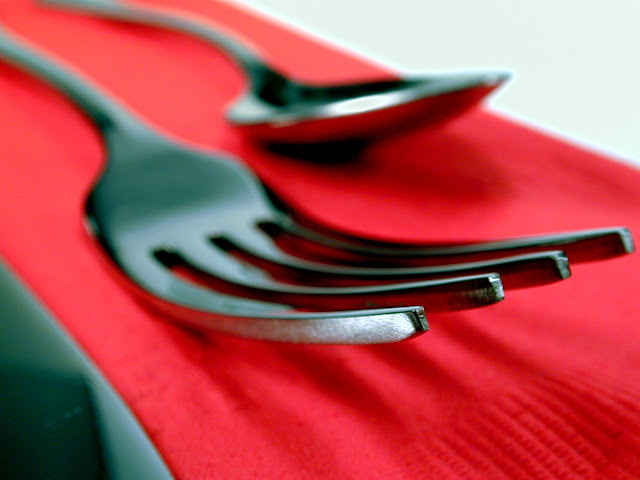 Open a restaurant, just for the heck of it. If I didn't become a filmmaker, my career alternative would be restaurateur/chef. Ideal location for my restaurant would be Hamburg, Germany. I would give Bok a run for their money. 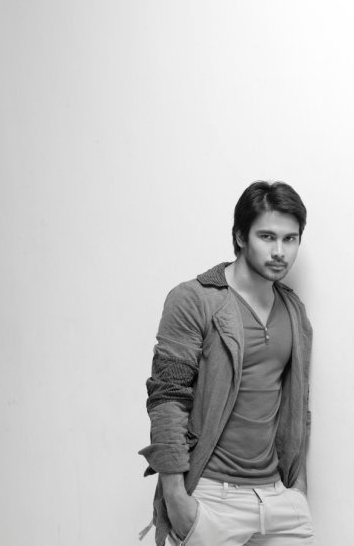 I will shoot my next film Cartas de la Soledad with Joem Bascon, Cesar Montano and Mayka Lintongan as lead stars. After which I'll hie off to Barcelona, Spain to shoot the final sequence and just chill out. 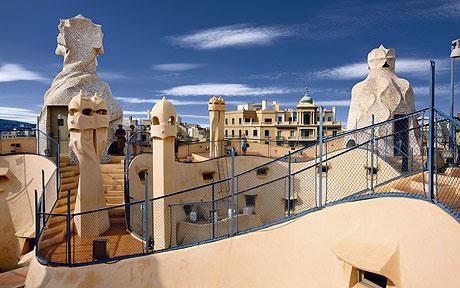 Email ThisBlogThis!Share to TwitterShare to FacebookShare to Pinterest
Labels: SHOPPING

I shall never forget Wiesbaden.

There I met cult director Ulli Lommel, the German actor and director best known for his horror films (The Boogeyman, Diary of A Cannibal, Black Dahlia). We had a brief chat details of which I barely recall. I was heavily jetlagged and worrying about my lost (and later found) luggage. He invited me to the screening of The Boogeyman that evening. I even got myself a ticket but decided against watching the flick at the last minute. I am scared of horror films and being alone for three nights in my hotel room in a century-old building I thought that it was not a good idea.

In Wiesbaden exground Film Festival -the real purpose of my visit - I also participated in a very unique festival experience: The Box Office Party. Ten or more people squeezed inside the newly renovated box office of the Caligari FilmBuhne for a half hour of drinks, cheese and glorious sandwiches. We were so pressed together we almost defied the laws of physics. What was logic defying was how a small room like that could cost 100 thousand Euros.

"I could make ten films already with that amount," I quipped. 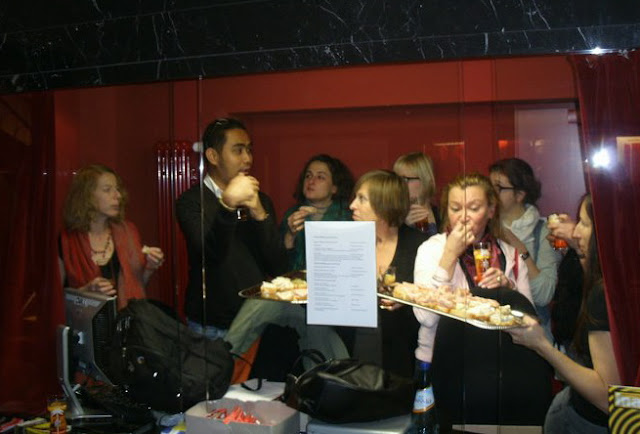 Wiesbaden is a city in the heart of Germany. It was the retreat of the kaiser who sought the city for its rejuvenating hot springs. Now the affluent members of Hessen society continue to make it home, preferring its old, quiet grandeur to the hustle and bustle of cosmopolitan Frankfurt only twenty minutes away.

Wandering its streets during Eid, I strayed into the city's section that has become home to Turkish, Iranian, Syrian, Iraqi, and Lebanese migrants. "Salam," I greeted a middle aged man on the street. He started mumbling Arabic to me. I could not understand him. He spoke in broken German. I was speechless. His granddaughter walked out of a store and smiled at me. "You speak English?" I asked her. She nodded and offered me a baklava. She said something to his grandfather then he invited me, "Would you like to spend the Eid with us?"

"It's a beautiful city. The magnificent buildings were spared by the Second World War," Brigida, the lady manning the box office, told me.

I was in Wiesbaden for barely a week but the city will remain a beautiful memory for me. 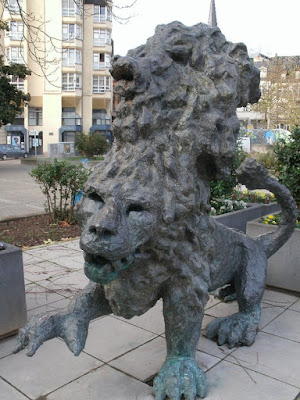